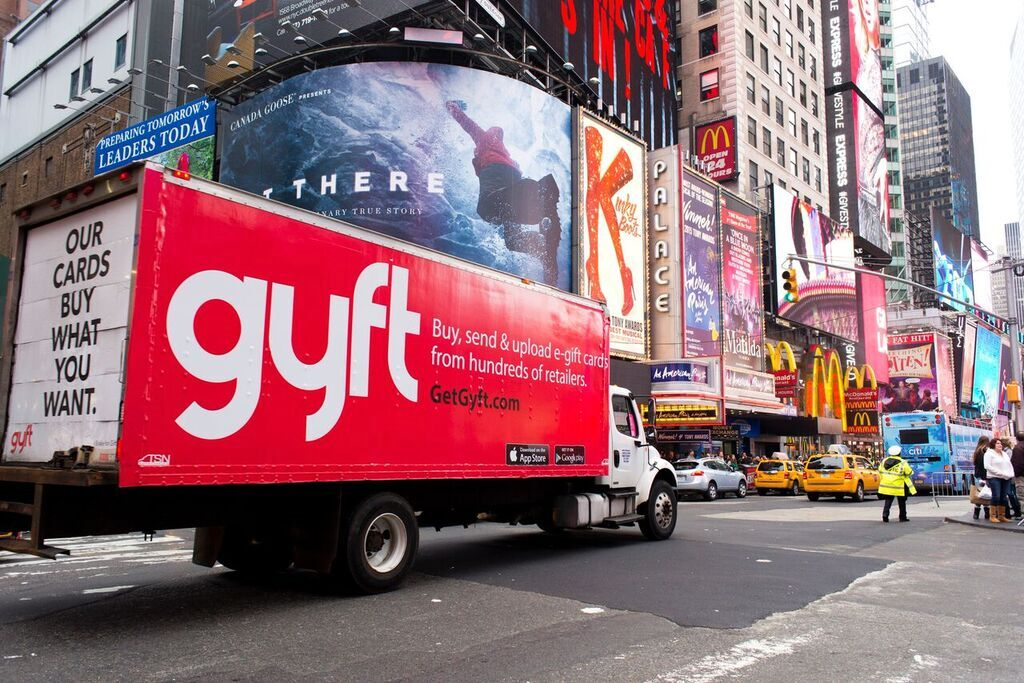 Perhaps a surprise to some, Out of Home is the most cost-effective way for businesses to generate online activity, according to a recent study by consumer-viewing auditing agency, Nielson. Measured against the cost and results generated, OOH beats television, radio, and even online banners in generated online activity per dollar spent.  The OAAA shares: “According to the Ads Driving Online Activity survey, online activations including search, Facebook, Twitter, and Instagram activity generated by OOH advertising indexes at over three times the expected rate given its relative ad spend. For example, OOH media accounts for 22 percent of gross search activations generated by television, radio, print, OOH, and banner ads combined, but it only accounts for 7 percent of the total combined advertising spend.”

This presents an enormous opportunity for those that are savvy enough to see the value in OOH as part of any marketing strategy.  TSN’s CEO, Eric Zdenek, shares his thoughts on the stand-out performance of advertising’s ol’ faithful: OOH. “The brilliance of well executed, especially large-scale, OOH advertising doesn’t just lie in the mindshare it can capture in a given person, but it’s in that person’s impression that everyone else is seeing this ad as well.  That seemingly minor addition makes all the difference in retention, brand familiarity, and comfort in engaging the brand. When an online banner ad is displayed on my screen, I’m not immediately thinking about the brand’s big presence in my community. But when, for instance, I see a 400+ square foot truck in the middle of commuter traffic with a well-executed ad on it, I’m not just seeing a real life ad that’s caught my attention, I’m seeing everyone else see that ad too.”

“OOH’s connection to digital media is stronger than ever,” said OAAA’s Stephen Freitas. “OOH campaigns boost online search and social media activity more than other traditional media and even online banner ads. OOH and digital ad spend is on the rise because the media perfectly complement each other, working to drive people in the real world to go online.”

We see this translated in the share of gross search activations brought about by OOH.  Coming in at 22 percent of total activations, OOH is higher than Banner Ads, Radio, and Print, each at 17 percent.  If you factor in the ad spend, which OOH falls behind in all but Print, OOH is an even more appealing part of the advertising mix.

TSN Advertising noticed this engagement early on with a phenomenon it now regularly monitors: social media engagement driven by TSN Advertising’s trucks.  Nearly every campaign receives social media posts as brand loyalists and others alike spot the trucks in the market and share their photos.  The study quantified this phenomenon finding that 23 percent of adults have posted a message on Twitter, and 25 percent have posted something to Instagram after seeing an OOH ad. Compare this to 19 percent who posted to Twitter and 20 percent who posted to Instagram after seeing an online banner ad.

As we take a look at where we should spend our money to drive the consumer behavior that’s most valuable, the presence of a large scale, real life ad still delivers the most bang for your buck.

TSN works with businesses in many markets from their headquarters in Santa Monica, CA and regional offices in New York City and Dallas, TX. Contact TSN at 1-888-496-4850 to learn how we can help get your brand in front of more people.

Special thanks to the Outdoor Advertising Association of America for contributions to this post.

Back to all Blog